Traditional and, accordingly, widespread heating systems (such, for example, as steam boilers) have a number of limitations and, as a result, may not be as energy efficient as it is necessary in production. The main limitation in this case is that the heating temperature of the coolant in the steam boiler can not be higher than the temperature corresponding to the boiling point of water (that is, 100°C), and if for a number of reasons a higher temperature index is required, then it is necessary to increase the pressure in the circuit, which, in turn, is not always possible. As an alternative option for industrial heating systems, the company LLP “KSM” offers thermal oil boilers, as a coolant which is used so-called thermal oil.

For maximum efficiency of closed-type heating systems, energy specialists have developed a modern type of coolant – the so-called thermal oil. The thermal oil has a greater thermal inertia (compared with the same steam, for example) – that is, it retains its thermal properties longer and cools down more slowly (which is especially important in cases of unexpected shutdown of the heating system). In addition, it is also worth noting that the thermal oil does not freeze at low temperatures (unlike gas or water), so if the heating pipeline is laid by ground or underground, but at a shallow depth, the use of thermal oil as a coolant will be the best and most effective option.

THE ADVANTAGES OF THERMAL OIL BOILER

The thermal oil boiler room is, first of all, a copper with mineral or synthetic oil (that thermal oil about which we spoke above). The thermal oil is considered to be a high-temperature coolant, since its boiling point is about 300-600°C, – this allows much more efficient use of the heat of combustion of the fuel without increasing the pressure. Also, among other advantages of thermal oil boilers, it is worth noting the built-in protection against overpressure and the lack of need for water treatment, since water is not used as a coolant in the system.

Thermal oil boiler houses from the KSM LLP company are designed taking into account modern requirements to safety of heating systems. The design provides free access to the control system, and operation is automatic. 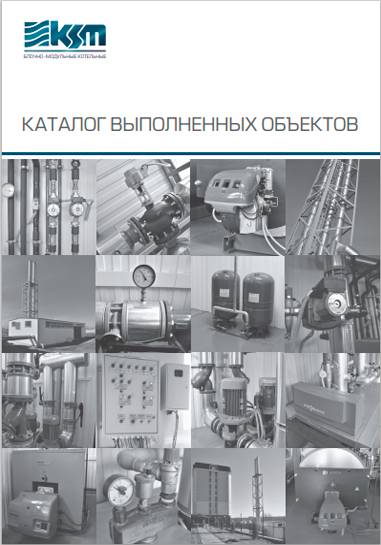 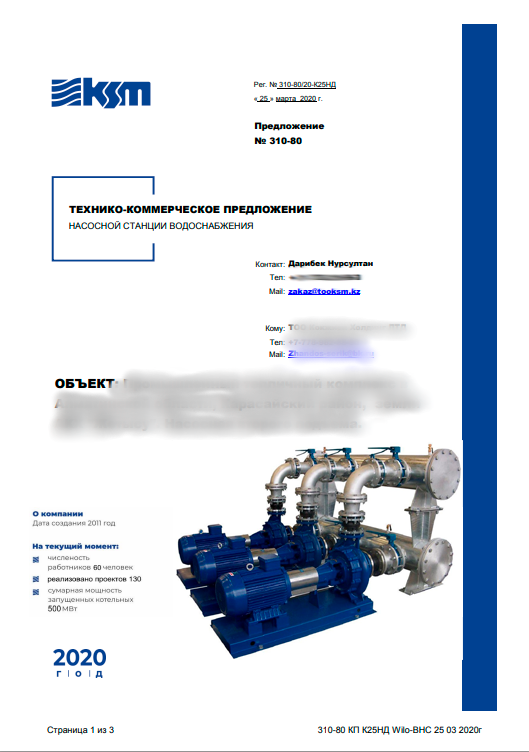 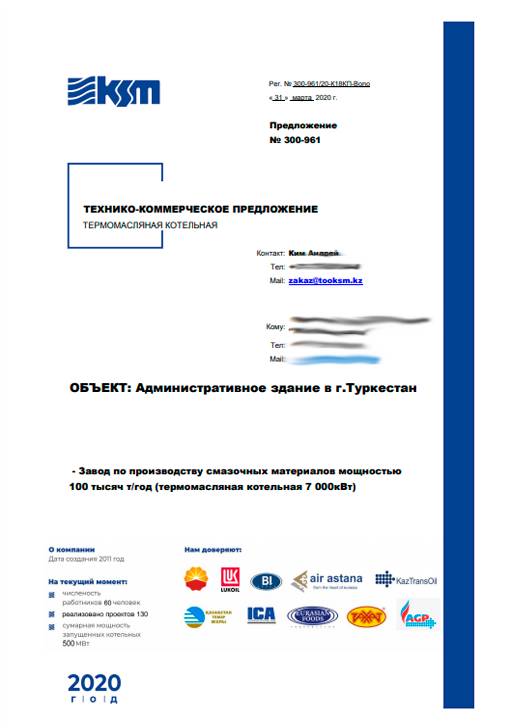 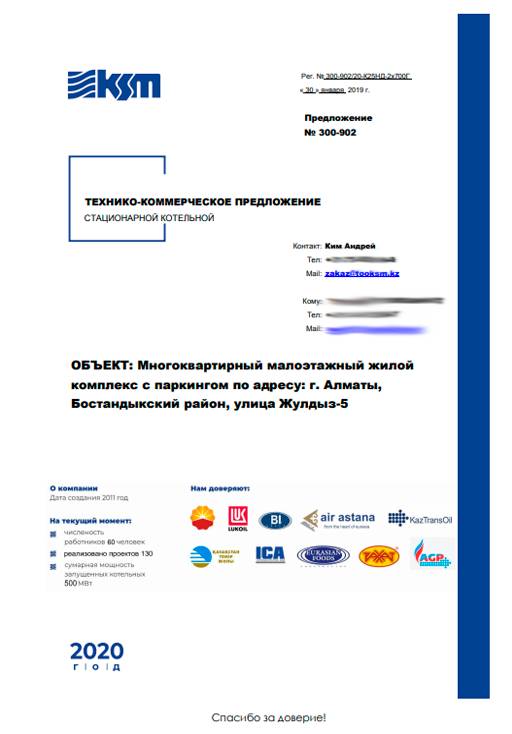 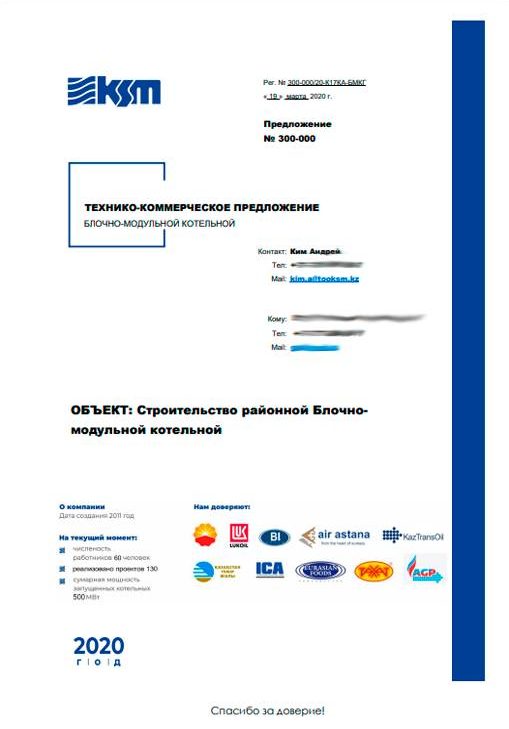